For a better understanding of what i want to do… just imagine a combination of the pictures here below, and you will get it ( Yes, I am a total newbie B-)) 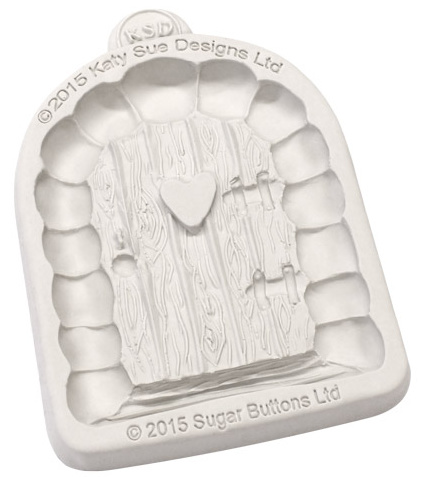 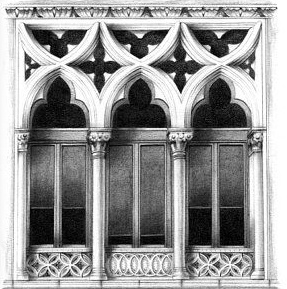 The final result on the clay model should look like a bas-relief.

What I plan to do is to

My question is: what is the best (possibly free) 3D drawing software for doing that? How do I Create the Mould?

Thank you for you hpefully awesome replies

Blender, Tinkercad, Fusion 360 are all free.

First create the shape you want. Then use boolean subtraction to get the mould.

Your goal is certainly going to be possible via 3D printing in the manner you describe. As steyrc suggests, Blender, Tinkercad and Fusion 360 are options.

Blender is extremely challenging to learn, but is also quite powerful. It was designed to allow animation artists creativity in video production and as such, isn’t particularly focused on 3D modeling for printing purposes. It is quite easy to create a model in Blender that will not print.

Tinkercad is extremely easy to learn, but is also equally restrictive on what can be accomplished. I have assisted youngsters with single digit ages to “play” with Tinkercad, but for modeling of the sort you require, you may quickly become frustrated.

Fusion 360 has a sculpt option that is nearly as powerful as Blender, but much easier to understand. That’s not to say that Fusion 360 is easy, but it is less difficult to learn than Blender, in my opinion.

F360 is indeed free for hobbyists and you sort of have to jump through hoops to get the license as a hobbyist user, but it’s worth the effort. The license has to be renewed annually and Autodesk would like you to buy the service plan, but free is good for your needs.

As with all things today, the number of YouTube videos for learning these programs is immense.

For Fusion 360, I recommend Product Design Online videos. His tutorials are clear and well presented and cover just about everything you’ll need to know about F360, as well as many things that you won’t need right now, but will be handy in the future.

Steyrc’s suggestion about performing a boolean only applies if you want to 3D print a mold. It appears that your method would be to form clay around your model and that the clay becomes the mold. Both methods are sound, of course.

Thank you for your review, guys. Probably, for what I have in mind, I have realized that sculpting is less importang than combining prime shapes. So probably Fusion 360 is the best suited of the 3. How would you set Sketchup in the list?

If you want a list of the worst 3D modeling programs for 3D printing, SketchUp would be at the bottom. It almost always generates unprintable models that require massive re-work to get rid of flipped normals, self-intersecting surfaces and zero thickness areas. It is easy to use, however. The above statement is my opinion, based on assisting modelers who have created objects by using Sketchup.

Fusion 360 is also good for primitives and engineering-type modeling, the sculpting option is a bonus.